What You Need to Know About “American Dragon: Jake Long”

Millions of Chinese Americans are in the United States. In 2015, there were almost 5 million Chinese people in the US, not counting other Asian ethnicities. Representing this diversity has become an important topic in discussions about the media. In 2005, the Disney Channel created a show directed at the Asian-American community called “American Dragon: Jake Long.” The show’s titular character was portrayed by the future voice actor for Zuko, Dante Basco.

The show has recently been made available in Disney’s streaming platform, Disney+. The animated series was one of many animated shows that tackled being a biracial American in the early 2000s. Today, it’s about time for a retrospective of this fantasy exploration into being a Chinese American.

What was the Plot of “American Dragon: Jake Long”? 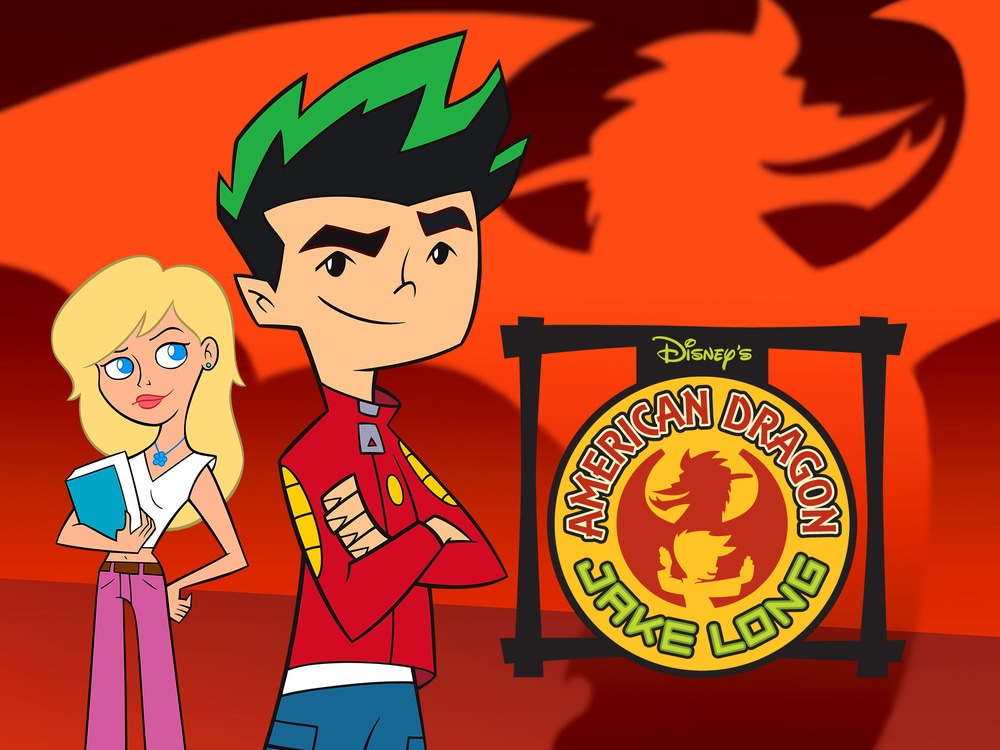 The basic premise of the show is Jake Long tackling his responsibilities as both a schoolkid and a half-dragon hybrid. Unlike his relatives, Jake Long doesn’t take the form of a traditional Chinese dragon or “long.” His form is muscular and winged, more reminiscent of dragons as represented in the West. Episodes of “American Dragon: Jake Long” involved the main character trying to fight or protect one of New York’s magical creatures as they clash with the modern world.

He also has to deal with the incursions of the Hunstclan, a group of hunters who seek to kill or capture the magical beings of New York. Complicating things is that Jake Long’s crush, Rose, is a member of the Hunstclan. He also has deal with his role as being the future of their dragon clan.

As a fantastic take on being biracial, “American Dragon: Jake Long” is not without its shortcomings. After all, it focuses more on its adventures and plots than doing a deep exploration into being born of two cultures. But Jake’s hybrid dragon form and his tribulations is an apt metaphor for balancing the responsibilities of carrying on one’s culture and adapting to modern life in America.

Who Were the Cast of “American Dragon: Jake Long”? 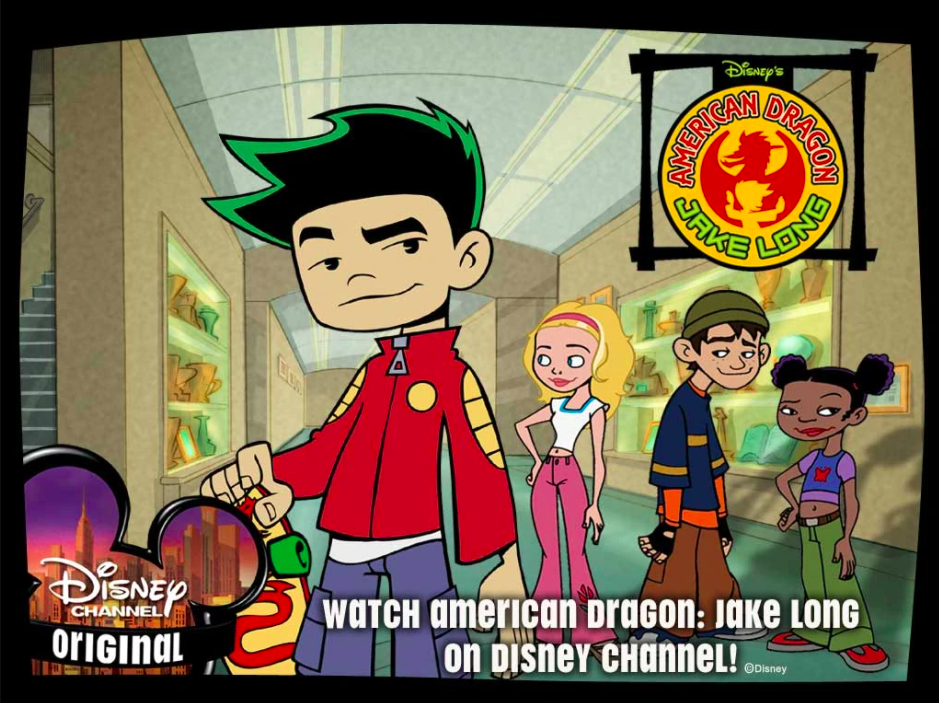 The cast of “American Dragon: Jake Long” features plenty of people of color and Chinese Americans in key roles.

Filipino American Dante Basco leads the cast as the titular American Dragon. Jake is a cool kid in school, with a laid-back attitude and a keen eye on the coolest clothes, sports and music. Because of his heritage, he has to be the protector and guardian of New York’s magical community.

Actor Keone Young portrays Jake’s grandfather and mentor, Luong Lao Shi. In the day, he runs a modest electronic shop but he can turn into a slender Chinese dragon at times of need.

Lauren Tom portrays Jake’s mother, Susan. Although she cannot transform into a dragon like her father and son, Susan keeps an eye on her son and ensures that her husband doesn’t discover his draconic heritage.

Finally, before she was waterbending master Katara, Mae Whiteman joined the cast the of “American Dragon: Jake Long.” She played Rose, Jake’s love interest and a member of the Huntsclan with exceptional fighting prowess.

Where there Other Shows Like “American Dragon: Jake Long”? 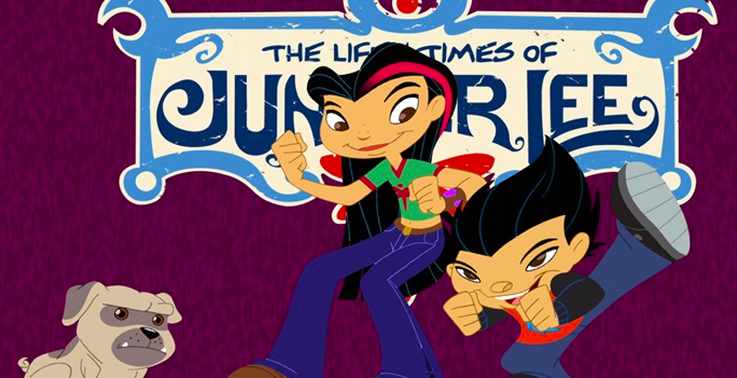 The early 2000s were surprisingly full of animated shows that focused on people of color. These years were also full of biracial heroes trying to find a balance between their heritage and living in modern-day America. Here are three other cartoons with full of zany adventures and amusing moments that, like “American Dragon: Jake Long,” involve people of color in lead roles.

Possibly the most analogous to “American Dragon: Jake Long,” this animated series was created by Cartoon Network. It features the titular Juniper Lee, an Asian-American girl who has been chosen to be the new Te Xuan Ze, a magical protector intended to maintain the balance between the human world and the hidden magical world. Set in fictional Orchid Bay City, the series follows Juniper Lee as she attempts to become a warrior, an ambassador and a regular student all at the same time.

This series features a squad of children of are secretly operatives for a global network of children who seek to keep the world fun for all kids. The five members of Sector V live and play in a massive treehouse. More importantly, three of four children are people of color. Numbuh One, the leader of the squad has a Hispanic last name, Numbuh Three is Asian-American whereas Numbuh Five is Black. Together, the entire squad takes on the nefarious plans of adults in their neighborhood.

Airing a full five years before either Juniper Lee or Jake Long, “Static Shock” was an animated series aired on Warner Brothers’ children’s channel. The series follows 14-year old Virgin Hawkins, a Black high-schooler who has received electricity-based powers. The show featured a diverse cast, with Black characters portrayed by Black actors featuring heavily in its run. If you want an intense but kid-friendly show on being a teenager with powers, “Static Shock” is the show for you.

In a world in which diversity is key, “American Dragon: Jake Long” is a great way to show Asian American children a hero that looks like them and reflects some aspects of Chinese culture. Head on over to Disney+ and enjoy the draconic adventures with your kids today.