Importance of Authenticity in Set Design

Set design is one of the most important aspects of theater and filmmaking. The sets help to create the world in which the story takes place, and they should be believable in order to transport the audience into another time and place. Set designers are responsible for the elements that help to tell the story, but they must also take into consideration their budget and time constraints. Because of these factors, the set design is often a collaborative effort between different departments. Aspects of production, such as writing, directing, acting, costume design, and cinematography all contribute to the authenticity of a play or film but is it really that important?

Importance of authenticity in set design

Some people believe that an authentic set design is important because it could potentially affect the outcome of a play or film. It might have an impact on the actor’s performance, alienating the audience, distracting them from the story that is being told. Authenticity also reflects truth. A set design should represent what society believes to be true about a certain time period, place, or character in order to bring the audience into the world of the story.

But other people believe that an authentic set design is not important because it can potentially take away from other elements in a play or film. After all, it is only one aspect of production and should not overshadow any of the other creative choices made by the director, writer, actors, etcetera. An authentic set design could also potentially overshadow the audience and distract them from what is actually happening within the story.

How set designers integrate authenticity in their work 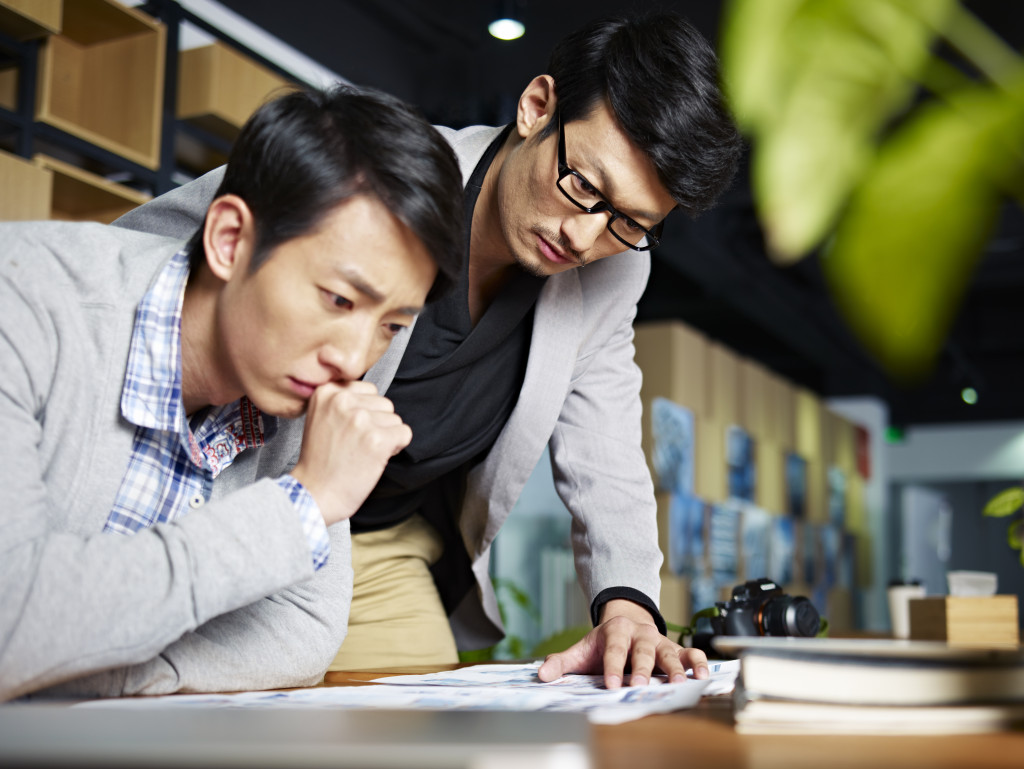 Set designers often look to history and research for inspiration in their design process. They rely on these references in order to supplement the story that is being told, so it is important for them to find elements that can help bring authenticity into their work. Some examples of authentic set design include The Crucible, a play by Arthur Miller, and To Kill a Mockingbird, a novel by Harper Lee. Both of these works are set in periods that were relatively recent in history and therefore require references to the “real world” to make their work seem more believable. Even if they wanted to stray from reality, there would still be historical evidence that they could use in order to develop their set design.

Some examples of non-authentic set design include Shakespeare’s The Merchant of Venice, where the director can decide to make it take place in modern times, and A Streetcar Named Desire, which is set in New Orleans but filmed in California. These works are then forced to rely on alternatives and replicas. For example, they can opt to go to a reclaimed barn wood store to find the appropriate type of wood for a replica of an item made of stone.

If set designers are too focused on making things exactly how they were in history, it could detract from the story being told. They have to find a balance between accuracy and functionality. Authenticity does not always have to be completely accurate down to every last detail, sometimes it just has to be close enough to make everyone believe the story being told.

Budgeting and time constraints for authenticity

However, they must also be aware of budget and time constraints when designing a set because this collaboration may cause the authenticity of the set design to take a backseat. In The Crucible, Arthur Miller wanted us to believe that his play was taking place in the time period it was actually written which is why he mentioned specific brands and songs from history, as well as characters drinking alcohol openly at a bar.

If The Crucible had been adapted for modern times, it would not have been possible for Miller to include so many specific references. The director would have a hard time organizing a modern set design and the audience would probably be confused or uncomfortable with how it differs from other elements in the play.

The Merchant of Venice also adapted their work for modern times which then caused authenticity to seem out of place. They had to replace the Venetian currency used in Shakespeare’s time with English currency, and they could no longer use Jews as their main antagonists because it would be considered an anti-Semitic message.

In conclusion, an authentic set design should be considered important because it transports the audience into a different world that reflects what audiences believe to be true about a certain character or place. It can affect the outcome of a play or film as well as the audience’s overall experience. But it can also be affected by budgeting and time constraints, meaning authenticity is not always possible. However, it should at least be considered in order to make audiences believe what is being seen on stage or screen before them.