Transforming Theater Shows into Digital Videos for the Pandemic

Who would’ve thought that instead of attending Broadway shows in your nicest-looking dress, you would instead watch Hamilton on your television screen while wearing pajamas and munching on popcorn? That would’ve not been possible a year ago. Who would’ve thought you’ll get to see a rerun of Les Misérables and Phantom of the Opera on your laptop? Or that you can share-screen with a friend while watching a favorite Broadway show? The coronavirus pandemic has put the theater in limbo. Streaming subscriptions to theater shows rose in the United States. This is an experiment that nobody thought will come to fruition.

Theater productions have to transform their shows into digital formats to reach more audiences. Consumer behavior, of course, changed. Since they cannot go to the theaters, they watch sports, movies, theatrical shows, comedy shows, and other entertainment at home. Bringing these shows to the comfort of your own homes is, of course, no small feat. For that, theater production houses have to hire online video production companies to help them transform these shows into digital formats.

But it’s not only those who used to watch shows in person who subscribe to these digital shows. Even those who were not big fans of theater turned to Broadway shows to get their minds off the stress of the pandemic. So, during the past year, the theater has even furthered its market to embrace and welcome non-theater fans. 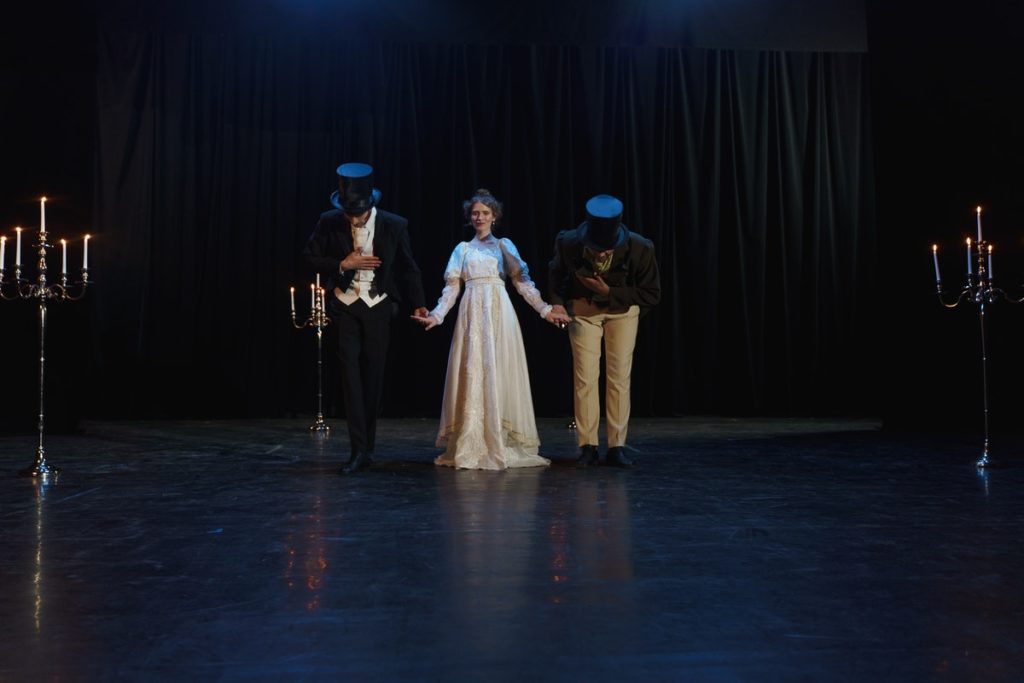 There is more appreciation for theater shows today than before the pandemic. Whether the show tackles cultural, political, or social issues, people need a form of a break in their routines for the past year. They have more appreciation now for these shows. Some see it as a form of entertainment while others see it as an escape. Don’t you feel a certain nostalgia when you watch these shows on television? Doesn’t it remind you of better days before and hope for those days to make a comeback?

Even though consumers cannot be physically in a theater right now, their appreciation for the shows is higher than before the pandemic. In fact, one survey showed that viewers are actually more interested to know about these shows than they were before. There was a sudden boost in enthusiasm owing to the fact that many of these consumers have to stay at home as entertainment centers close down.

Challenges for Actors and Production

Theater actors have to suddenly learn how to act before the camera. They were so used to a live audience that many spoke of the challenges of not hearing a pin drop during their “performances.” The taped version of this show is uploaded on different platforms with different video formats depending on the requirement of the site.

Did they act as they would have acted before a live audience? Was it the same experience for their viewers? Theater actors take pride in giving a different experience to their audience. But suddenly, because of the pandemic, they needed to act and make sure their digital viewers have the same experience as if they were in actual theaters. The experience, of course, will never be the same but production houses and videographers needed to capture the essence of the show.

Digital Is Here to Stay 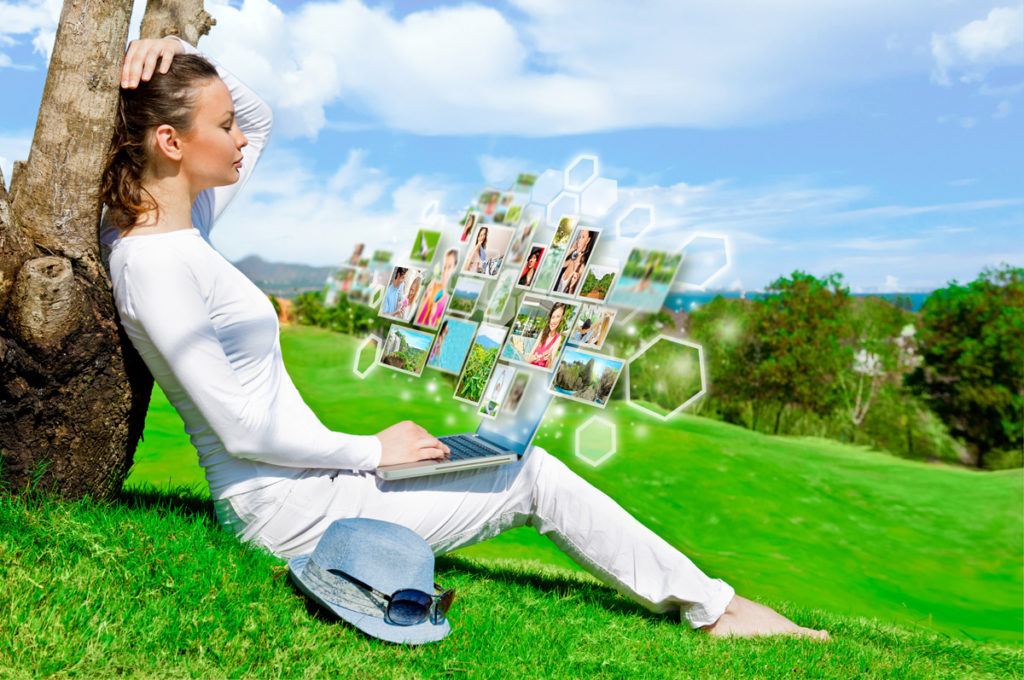 The post-pandemic theater industry will look very different from what people have come to know and love. Digital theater is going to be here for a long time. Streaming services will continue to flourish. As a result, theater shows will partner with these video-streaming services for market reach and profitability.

While there will be fresh appreciation for theater in the post-pandemic world, the industry will look a lot different. People will not come in droves anymore. There will be fewer theater dates and the market will be more exclusive than before. After consumers realized that they could view these shows on television via video-sharing platforms and video-sharing networks, many will put their hard-earned cash somewhere else. Technology, after all, will make it seem like the audience is in actual theaters so why would they have to pay the high-priced tickets of actual shows?

For theater productions, converting these shows into digital versions is not ideal. No one values the art of what they do quite like theater people. They take pride in their performances. They carry their art wherever they go. The pandemic, however, wasn’t very kind to theater productions. It will be a long time before people are comfortable once more with the idea of going to Broadway.