The Puzzle That is The Wicked Witch of the West

Elphaba Thropp goes by many names — the Wicked Witch of the West, Elphaba, Elphie, Fabala, Aunti Witch, Auntie Guest and Fae. She has many names and people know her as “That green witch in Wicked” or “Definitely not Glinda the Good Witch.” But not everyone knows the heart of her character.

Even if you’re not a theater geek, you can easily point the Wicked Witch of the West out of Wicked’s cast of characters (considering that she’s a villain and she has a distinct look), but do we know much about her? She likes black, she likes fancy shoes and is possibly a drama queen — but that’s just about it. If you’ve watched “Oz: The Great and Powerful,” she’s probably a heartbroken and tragic case to you.

Since most people have a superficial knowledge of the Wicked Witch of the West, it’s important to examine the woman behind the witch. She’s not just a costume; she’s a character. The novels do not just tell their readers her life story. Instead, her character is pieced together like a puzzle. Even in the end, some of the pieces are still missing.

Let’s begin this journey by wearing emerald green heels and walking down the path of exploration as to who the Wicked Witch of the West is.

Why is the Wicked Witch Green?

Being green is Elphaba’s thing. It’s the first thing people notice about her. However, there’s more to her skin color than just being green. It has a symbolic meaning. It has metaphors, layers, imagery and themes attached to it. It’s no wonder the Wicked Witch of the West is stressed out: she’s wearing the novel’s thematic weight.

Before we dive into the themes, consider how Elphaba views herself. If there’s anything the Wicked Witch of the West wants to do, it’s to escape herself. Her sense of “self” is a funhouse filled with weird mirrors — everywhere she goes, she sees different versions of herself. She can’t figure out who she really is.

As a child, she was shy, withdrawn, silent and very angry. Her family is scared and repulsed by her. The fear within her most intimate circle led to the young Elphaba’s first word “horrors.” The Wicked Witch of the West spent most of her life dealing with other people’s opinions and reactions to her skin color. As a result, she’s always defensive.

But there are people like Fiyero who think Elphaba looks beautiful in green. Eventually, the Wicked Witch of the West accepts her skin color as an unfortunate part of her reality.

Is She the Loser in Wicked? 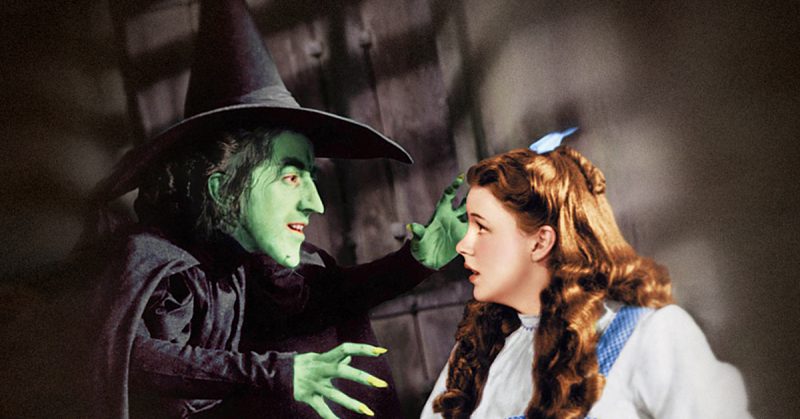 In retrospect, Elphaba may seem like the loser in “Wicked.” In the novels, she fails in everything:

It’s no wonder the Wicked Witch of the West nearly loses it near the end. She has been through a lot and is considered a screw-up. She seems built to do great things, but she never reaches her full potential. She tries to reach it, but she didn’t have much to do with her supposed “success.”

Despite all of her efforts to succeed, Elphaba is racing against fate. Powerful forces are trying to beat her down. Think about it: Madame Morrible was watching her, the Wizard hurt the people closest to her and no one is sure what Yackle wanted to do, but we can bet it was sinister enough.

Still, Elphaba admittedly is a big contribution to her failures. She tries to make herself disappear so she wouldn’t have to deal with these things. However, this path limits the things that you can do. At the same time, she’s not a big fan of doing anything, even if it’s magical. There came a point where she didn’t think she had the “aptitude for sorcery.”

Before she was the Wicked Witch of the West, Elphaba was already inept and she knew it. As a result, she was trapped in a negative feedback loop, with fate making things more difficult via the Wizard (her biological father) and Yackle (the weird dwarf).

What is Keeping Elphaba from Realizing Her Full Potential? 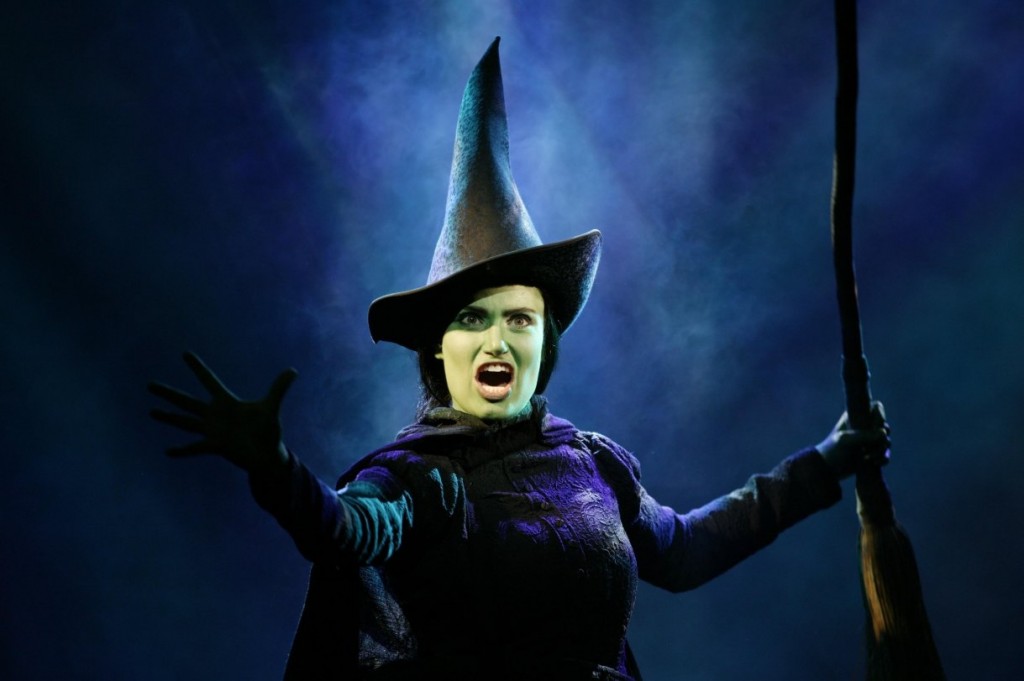 Elphaba is part of two worlds, but her green color plays a big role in who she is. She struggles with grasping the reality of her greenness. She’s odd and she tries her best to embrace it, particularly by participating in a pro-Animal quest. She also knows that she’s special, but by the time she starts learning more about herself and her story, she’s too jaded to accept them.

Glinda the Good Witch, however, accepts the oddness of the Wicked Witch of the West, which led to the Dwarf calling Elphaba a child of two worlds.

In the novel, the Wicked Witch of West is green because of her father’s doing. But her green skin links her to two worlds: the other world and the land of Oz. Her greenness also ties her to other worlds, realities, magic, power and various mythical aspects of Oz.

The Wicked Witch of the West: Wicked Since Birth?

Readers of the novel have seen plenty of signs foretelling Elphaba’s future as the Wicked Witch of the West, as well as her death. On the day that she is born, there’s a riot inside the Clock of the Time Dragon. As a baby, she often gazes into watery mirrors. Over the years, people sort of predict her future (namely, Madame Morrible and Princess Nastoya).

There are two ways to read her narrative: the way other people understand her and how Elphaba deals with her identity.

In the very first scene of the novel, the Lion calls the Wicked Witch of the West a “crazy one” who is “psychologically warped” and “insane.” Elphaba is stunned by what these creatures are saying about her. She’s so detached from things that her reputation took its own form and was largely influenced by gossip. Simply put, her identity has become a fabricated and exaggerated one.

But there’s enough of Elphaba in the witch to make her relatable. People still know that she wants to do no harm. Still, she fulfills her wicked future by descending into evil slowly but surely.

She’s not an evil monster, but she becomes too apathetic and jaded that she just gives up on being good. This attitude, combined with her weirdness and personality, pushed her to become the Wicked Witch of the West.

Love her or hate her, there’s no denying that Elphaba is the heart of the Oz universe. Is she evil? Is she misunderstood? We have the pieces and yet we can’t still solve the puzzle. But maybe, the Wicked Witch of the West is best left unsolved.